1. The Function and Precautions of Air Compressor receiver tank

First, the use of air compressor receiver tank. Air compressor tank in the field use mainly in the following effects: buffer, cooling, water and energy storage. If the customer's request for oil content is relatively high, it is recommended to use two after the filter (precision filter + activated carbon filter); some special industries (such as food, medicine, electronics, etc.), and even need to configure the adsorption dryer And absolute filter. (General configuration in the production site) after the disposal of the proposed configuration equipment: compressor, front gas tank, front filter, cold dry machine, rear filter, rear gas tank.

Second, the work range of air compressor receiver tank. If the air compressor gas comes out into the tank, through the gas tank, filter, dryer. As the air compressor shrink air under the action of the gas tank, the air through the gas tank when the high-speed air flow to the gas tank wall to the confluence of the gas tank is a rapid drop in temperature, is a lot of water vapor Liquefaction, thus removing a lot of water and oil, thereby reducing the load of a large number of dryers (here we can do an experiment: in the tank when there is compressed air, the following blown valve hit full, so that gas from Drain valve outflow, not long, there will be two possible: sewage valve is cold, and can see the ice discharge, the tank because the ice block will also show the remaining 3-4 kg pressure row does not come out. In this case, the amount of cooling in the tank can be seen.) When the compressed air passes through the gas tank, because the tank can store the necessary amount of air, and the output pressure is relatively stable, the smooth air flow through the filter and filter the filter The performance is also greatly improved, so that the filter life has also been extended in the precision filter after the main tank to play a buffer and energy storage role, so that the air into the workshop stable and stable input! So the exact piping configuration should be: air compressor - gas tank - primary filter - cold and dry machine - precision filter - gas tank - user workshop. 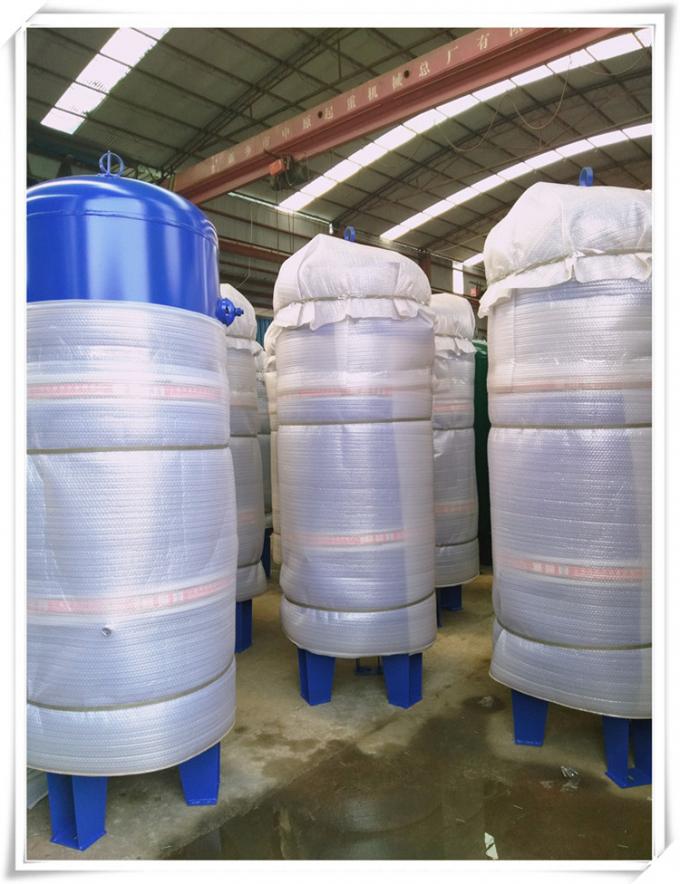 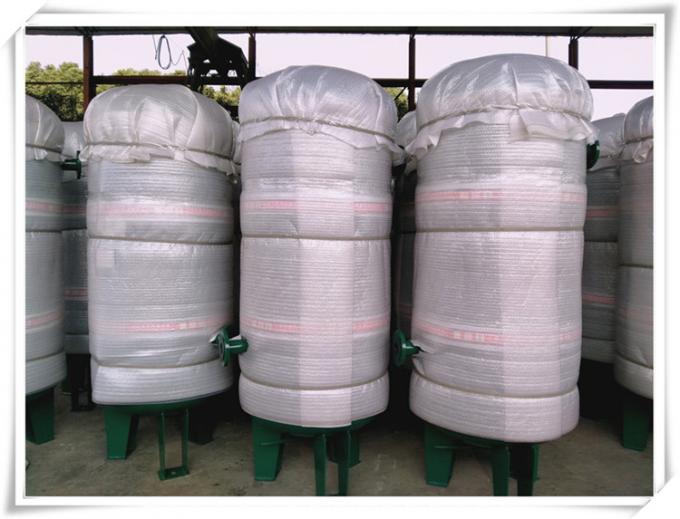